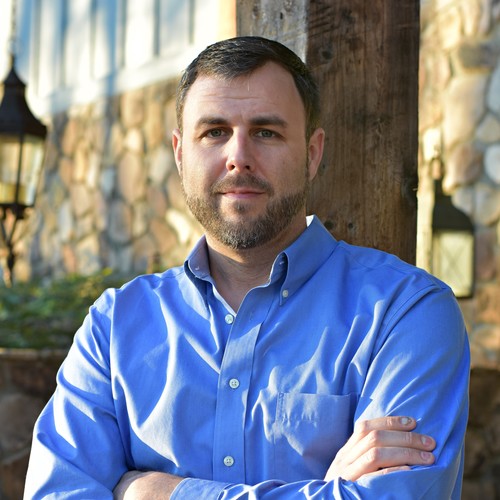 Buying or selling a home is one of the major events of our lives. For most of us, our home will always be our most valuable asset. So it can be heartbreaking to find a major problem after buying. I know this feeling from experience. For my family, it was a leaking shower pan.

While our home inspection noted damage under the bathroom, there was no mention of the residual moisture that caused the problem. There was only one small photo, and the report didn’t indicate that the damage was severe. As first time buyers, we assumed that a leak had been caught and repaired before causing significant damage. The home was vacant, so the shower hadn’t been in use, and he didn’t run the water. We didn’t know until years later that running the water in that shower would have revealed an ongoing problem – a problem that would have prevented us from buying the house. By the time we found out that the shower pan was sloped in a way that would never allow it to drain properly, the damage was so extensive that the only option was to tear out the entire bathroom and start over.

Unfortunately, this discovery came not long after we had just invested in new windows, a new roof, new siding, and new gutters – the things we KNEW needed to be done. As you can imagine, it wasn’t in our budget to gut an entire bathroom at that point. When you’re buying your first house (or any future house, but especially your first), you don’t know what you don’t know. You depend on your home inspector and your Realtor to protect you, but most of us don’t know what questions to ask. I always encourage my clients to be present for the end of my inspections, so that I can go over anything significant that I’ve found with them. And once the report is received, I welcome phone calls and emails with further questions. I strongly believe that buyers should be fully informed before closing on a home, and the last thing I want is for my client to be left feeling like I didn’t provide enough information, or failed to explain something clearly enough.

On the other side of things, I strongly encourage sellers to have pre-listing inspections completed in order to avoid expensive surprises later on. Let’s say my family and I had our house for sale, and the buyers’ inspection was what revealed the extensive damage under our bathroom. At that point, both parties have hard decisions to make. It would be impossible to find a contractor to complete the work prior to closing, and you might not even be able to get formal estimates within that time frame. Your Realtor would help guide you through that, but wouldn’t you rather know about a significant problem with your home BEFORE you put it on the market? Sellers who have pre-listing inspections have a real advantage even if they don’t make the recommended repairs before listing their homes. They have the ability to let prospective buyers know of the problems up front, so they’re less likely to have a contract terminated based on inspection results, and they can often avoid negotiating repairs at all.

I offer a $50 discount on pre-listing inspections for sellers. 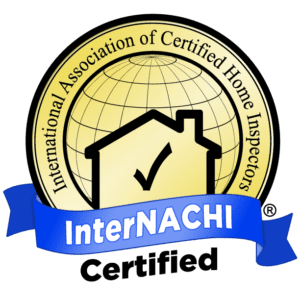 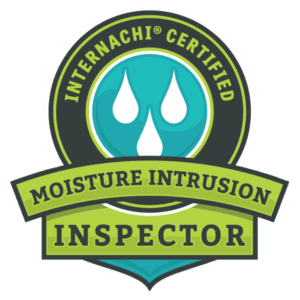 You’re not just buying an inspection.

Scheduling Your Inspection Has Never Been Easier

Thank you for choosing Lake Dog Inspection! Call 864-332-9885 for a quote, or schedule completely online below!

When you schedule your home inspection online, you will receive a confirmation email.

Thank you for choosing Lake Dog Inspection! Call 864-332-9885 for a quote, or schedule completely online below!

When you schedule your home inspection online, you will receive a confirmation email.

We would love to hear from you anytime!
Call, text or email us if you have any questions or use the online scheduler to set up a home inspection.